When I married Matt, I knew what I was going to be in for when we had a boy...lots of payback from when Matt was a teenager!  However, I expected the payback to start when Connor is a teenager, which would give me plenty of time to prepare.

I was completely wrong on when the payback was going to begin.  It all started with the new family across the street.  Their college age son has a loud truck and when he's home for the summer you always hear him pull up around 3 in the morning.  Normally that wouldn't bother me, but now that I have a sleeping child at that time, it really ticks me off.  I'm sure this is the same feeling the previous neighbors had when Matt was in college and ragged his truck through the neighborhood!

This brings me to our latest incident...this past week we heard a huge crash.  Immediately Matt thought Connor had done something in his bedroom and raced upstairs, but that wasn't it.  Then Matt asked if I had dropped something, to which I replied no.  He then proceeds to open the front door and ask if the lights were burnt out.  At this point I'm irritated with the 20 questions...then he looks at the end of the driveway... 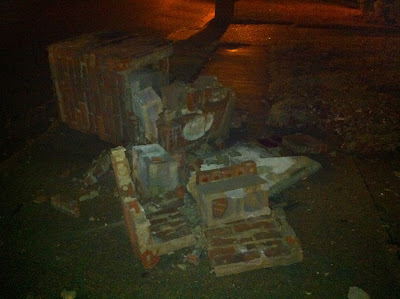 Someone had missed their turn and backed right into the column at the end of the driveway...of course they drove off. 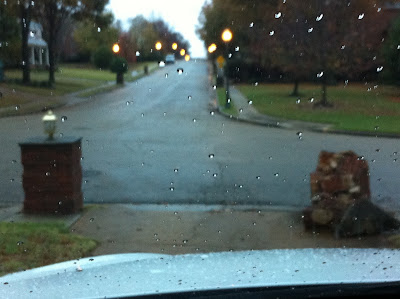 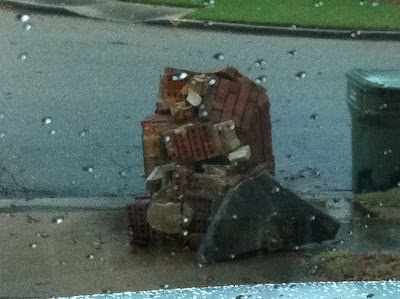 The frustrating part is that it wiped all the lights in the front of the house out because the light on top was connected to the porch lights.

Matt has never knocked down a mailbox before, but to say he wasn't with someone who did and then drive off would be a lie.﻿  See what I mean, the payback has already started...
No comments:

I noticed that I have a lot of random pictures on my phone, so here is a phone dump. 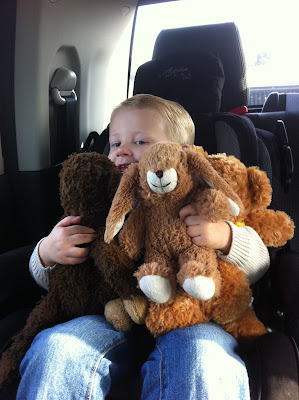 This was on our way to have our family pictures done, he had to take EVERY stuffed animal he owned. 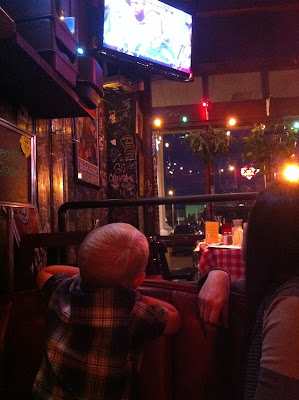 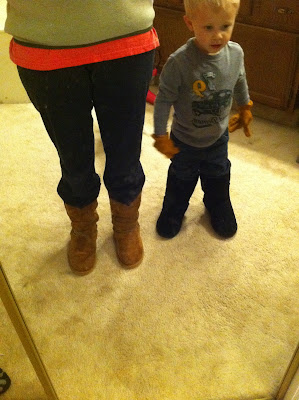 Connor wanted to wear UGGs, plus he had to wear his working gloves. 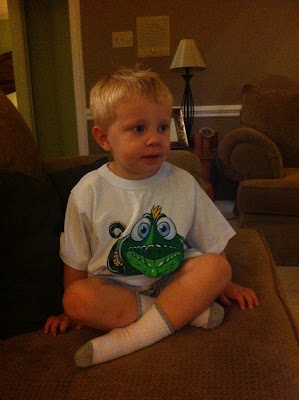 My dad got Connor this lizard shirt from his trip to Cabo,Connor loves it! 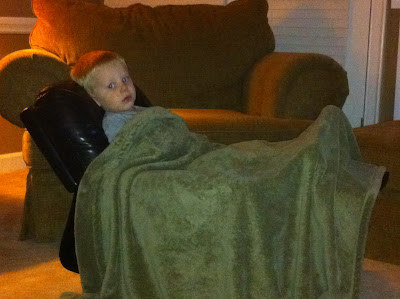 Connor has requested the recliner be moved back in the living room.  Oh to have the life of a toddler!
No comments:

A couple of weeks ago, we had our family pictures taken at Memorial Gardens.  Brandi has posted some of the pictures on Facebook and now I'm just waiting for my copy of the CD so I can get the Christmas cards printed (trying not to wait until the last minute this year).  I absolutely love how the pictures turned out! 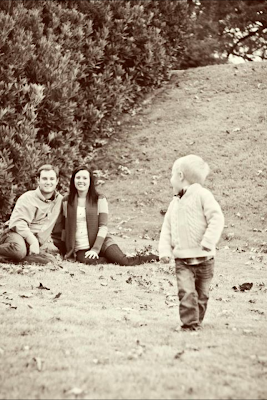 This one I'll probably get made into a canvas 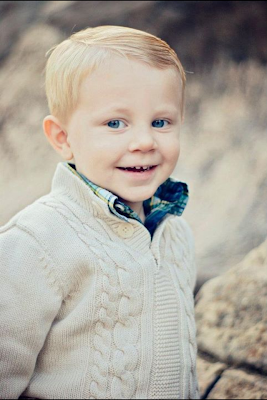 Look how grown up he is!
No comments:

This past weekend, Connor and I went out to eat with Gigi and Big Daddy to a new hibachi restuarant in Germantown.  Connor has been to hibachi restuarants before, but this was the first time he has really enjoyed the "cooking show".  Not too mention, everything is better when you get to eat dinner with chop sticks! 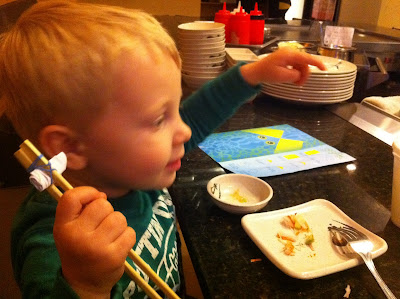 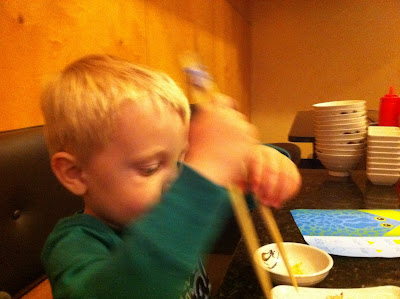 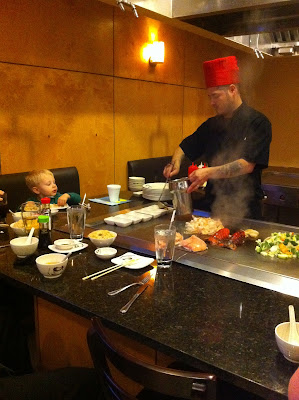 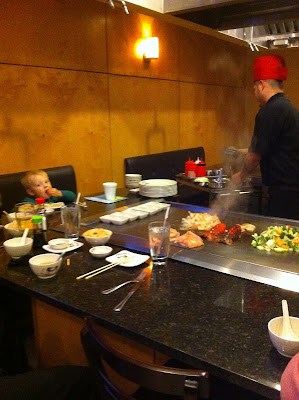 Yesterday when I drove up to the house after work, I saw the blinds moving.  I thought to myself I wonder how Cooper got out of her cage, but oh well no big deal because there wasn't anything she could get into to.  Boy was I wrong!


This is what I saw when I walked into the foyer... 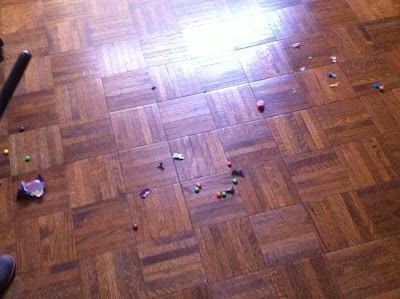 Then I looked at the couch... 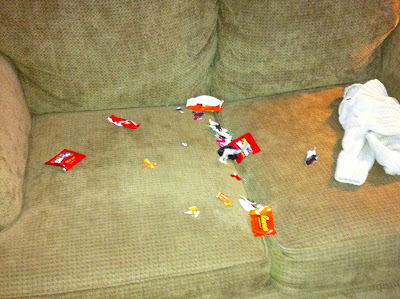 And this is how my conversation with Connor went: 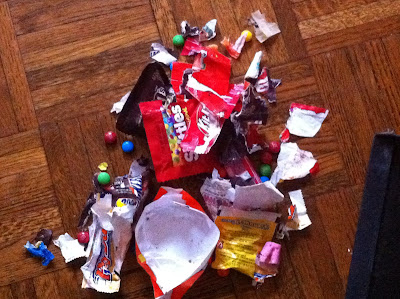 This is the pile after I got done gathering everything up. Cooper somehow managed to open the packages and only eat the candy.  Bless Connor's heart, he has NO Halloween candy left. (On a side note: Cooper is fine)
No comments: